Donna Mullins has been a key member for operating teams for residential real estate, marketing and sales operations and finance. She holds a real estate license, United States Coast Guard's Captain's license and pilot’s license in both land and sea. Her aggressive style and her tenacity has placed Team Mullins in the top 20 real estate agents (out of more than 1,000) in the Florida Keys.

Erin Biby is a licensed real estate agent and has been an exclusive member of Team Mullins for over 7 years. She has earned a Bachelor's degree in Marketing from Florida State University. Erin's fresh approach to social media and internet marketing is invaluable as a real estate professional and to any homeowner looking to sell a home or any buyer looking for their special dream home.

ABOUT TEAM MULLINS
Top 1% of all Coldwell Banker Agents Internationally 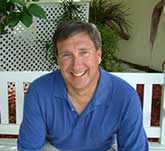 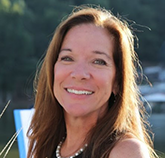 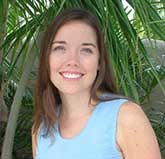